With our Motor Vehicle Records Search Report, you receive timely, comprehensive, and reliable reports on your applicant's driving history. This includes the following:

What is a motor vehicle record check?

Motor Vehicle Records Search Reports (MVR) involve activity while driving. A candidate's MVR report reveals volumes about their character. Respect for the standard rules of the road can be an indicator that the applicant can follow procedures (i.e., reckless driving). However, it's the second role of the MVR report that's most critical, which is the verified identity of your candidate. The MVR report is the primary document to obtain a verified legal name and date of birth (DOB).

Not sure which options are best for you? Request a consultation and we'll show you the best for your business

The mere possession of a driver's license or state identification card does not guarantee that it is valid and legitimate. Courts file criminal records by name and DOB. So, this will result in inaccuracies if the search begins with fraudulent criteria. 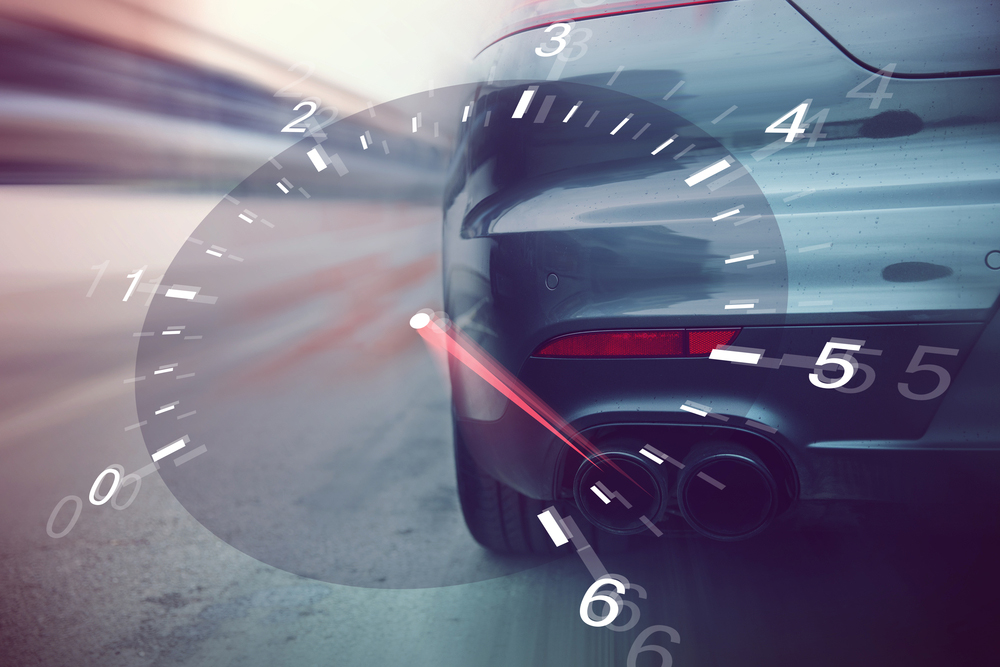 Not sure which options are best for you? Request a consultation and we'll show you the best for your business

What about Commercial Driver's Licenses (CDLS)